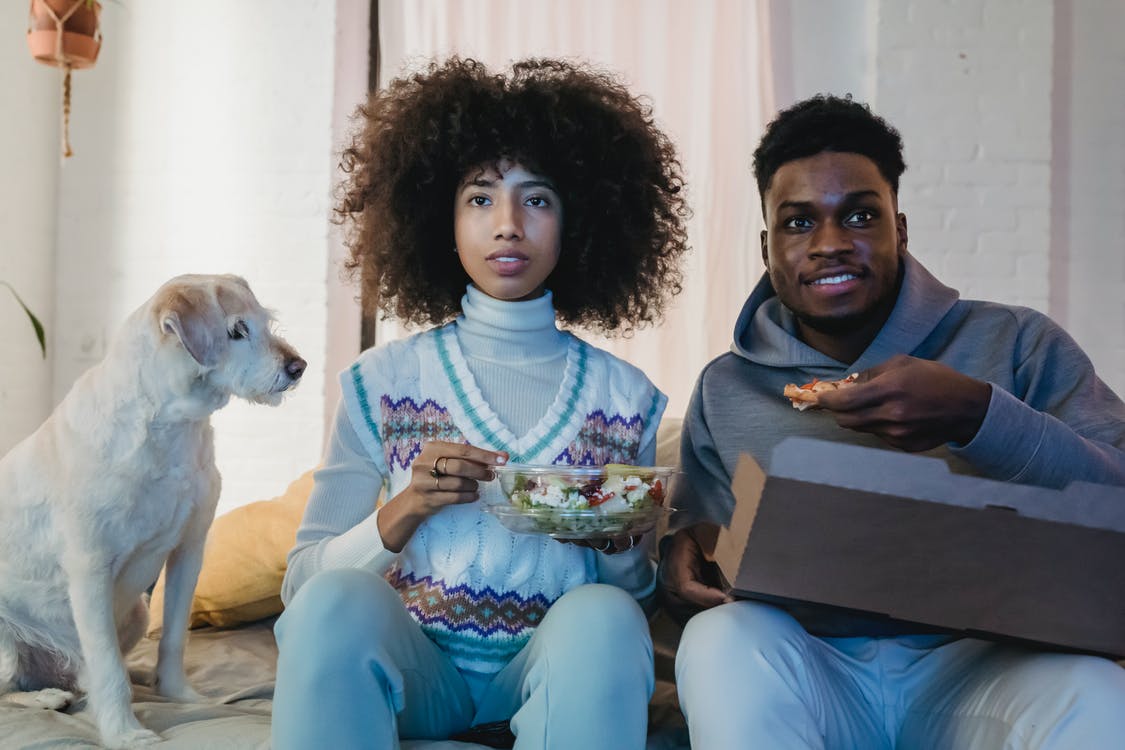 Like the future residents of our student apartments in Austin, we’re thrilled to be spending more time outside of home, but we’re thankful for all the great movies that helped make quarantine a little more fun. Still, we’re not giving up on watching tons of movies just because we’re excited to spend more time outside again! This year promises to deliver a lot of amazing films that we know our residents will be excited to see. Here are just a few of those upcoming releases.

Marvel’s Black Widow is finally getting her own movie this month. Although set after Captain America: Civil War, this film will tell the story of how Natasha Romanoff became the hero we’ve seen in the Avengers films, focusing on her beginnings being groomed by the KGB before the Russian government attempted to kill her following the breakup of the U.S.S.R. Now this history is coming back to haunt her, forcing her to confront who and what she once was.

This long-anticipated sequel is on track to garner plenty of attention from its millennial fans as it approaches its July 2021 release date. Subtitled “A New Legacy,” the film features LeBron James, Don Cheadle, and Sonequa Martin-Green in live-action roles alongside animated Looney Tunes characters including Bugs Bunny, Daffy Duck, and Lola Bunny. It remains to be seen whether this sequel will join a host of other movies geared towards millennial nostalgia that fail to live up to their predecessors or whether it will go the way of films like Bill & Ted Face The Music to find a charm of its own that resonates with fans.

Shang-Chi and the Legend of the Ten Rings (Action/Superhero)

Arriving in September 2021, this Marvel film will be the first MCU movie to feature an Asian lead and predominantly Asian cast. It tells the story of Shang-Chi, a kung-fu master who is the son of the fictional Chinese mastermind and villain Fu Manchu. In this film, Shang-Chi is drawn into the secret Ten Rings organization and forced to confront a past he thought he left behind. If it successfully avoids Asian stereotypes and sees box office success, this film could mark a momentous event in the fight for more Asian representation in American films.

This October 2021 remake of the campy cult classic released in 1984 is eagerly anticipated by science fiction fans. Like its predecessor, it is based on Frank Herbert’s pivotal 1965 science fiction novel by the same name. Timotheé Chalamet will star in the lead role as Paul Atreides, the young heir to the aristocratic family that rules the planet Caladan. The story sees Paul leverage political acumen and a specialized martial skill set taught to him by his mother (plus his emerging clairvoyant powers) to navigate political betrayal and the dangers of the deserts of Arrakis (AKA Dune), which has become his new home.

Those are our top picks for upcoming 2021 films! If you’d like to see any future tips and recommendations from us in the future, make sure you bookmark our blog page for easy access to upcoming posts. Finally, if you don’t want to miss out on special promotions, community updates, and events at our apartments near UT Austin, follow us on Instagram!

Ready To Find Out More
We’d love to show you the view from up here. See it all with a virtual tour or drop us a line with your unanswered questions.
We’re ready to help.
Take a Virtual Tour Schedule a Visit Contact Us
Owned and Managed by GMH Communities